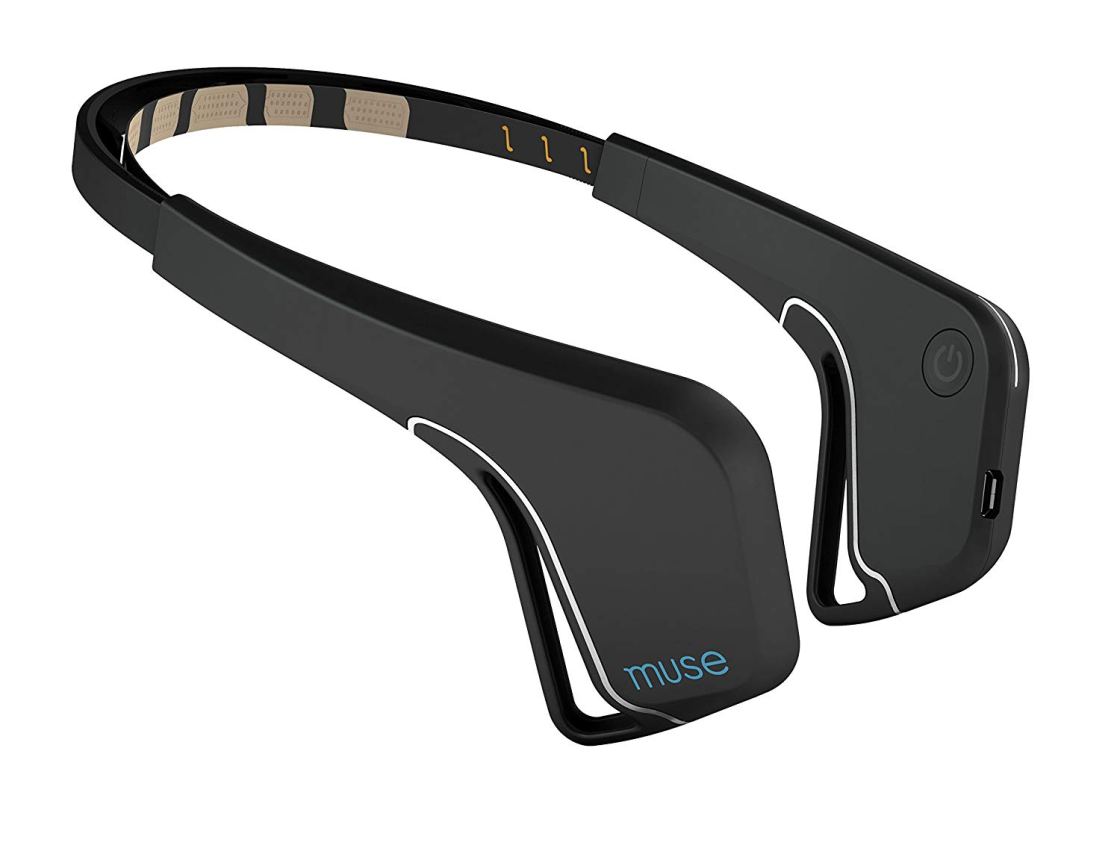 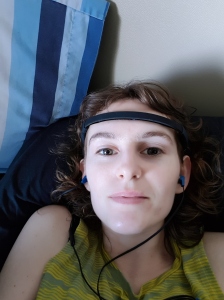 Always interested in understanding more about brain function and to optimise my meditation practice, my bf got the hint and bought me the Muse headband for my birthday. Although that was a long time ago, I’ve gained a small appreciation for this device over time.

Muse measures your brain waves (not specified which ones) to rate your level of focus during your meditation.

So what exactly is this device? According to their website..

Using finely calibrated sensors – 2 on the forehead, 2 behind the ears plus 3 reference sensors – Muse is a next-generation, state of the art EEG system that uses advanced algorithms to train beginner and intermediate meditators at controlling their focus. It teaches users how to manipulate their brain states and how to change the characteristics of their brains.

That sounds epic to be honest. But how exactly does is it ‘change the characteristics’ of your brain? It works by neurofeedback – an feedback system which measures your brain waves to inform you of your current state of consciousness. Muse’s model of biofeedback revolves around the sweet sound of birds.

After calibrating the device and selecting a nature track to accompany your meditation, 2 auditory inputs over the track will mark your sessions progress. Birds chirping and singing signify that your mind is focused and in peak meditation flow. Increased volume of the nature sounds backing track signal your mind has drifted off course and your quality of focus has increased. Prolonged stretches of focus are awarded with ‘birds’ and when you reign your mind back in from some wandering you gain ‘recovery’ points. It’s very simplistic but it works well. 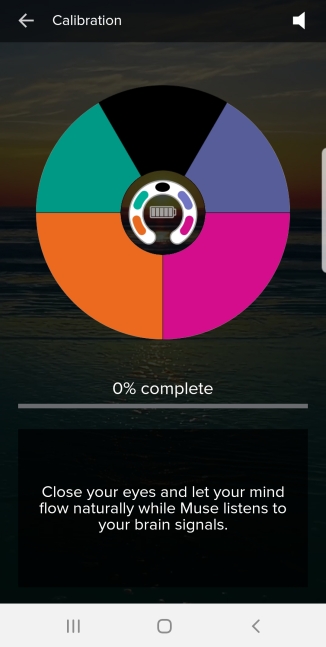 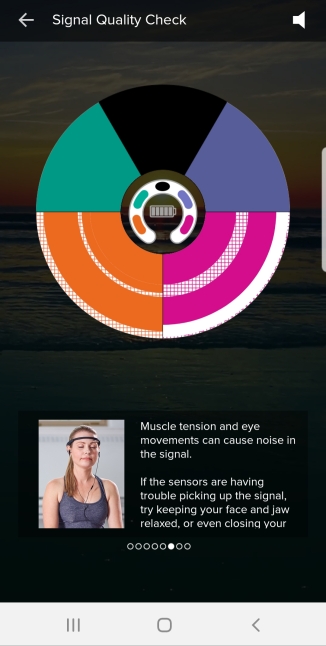 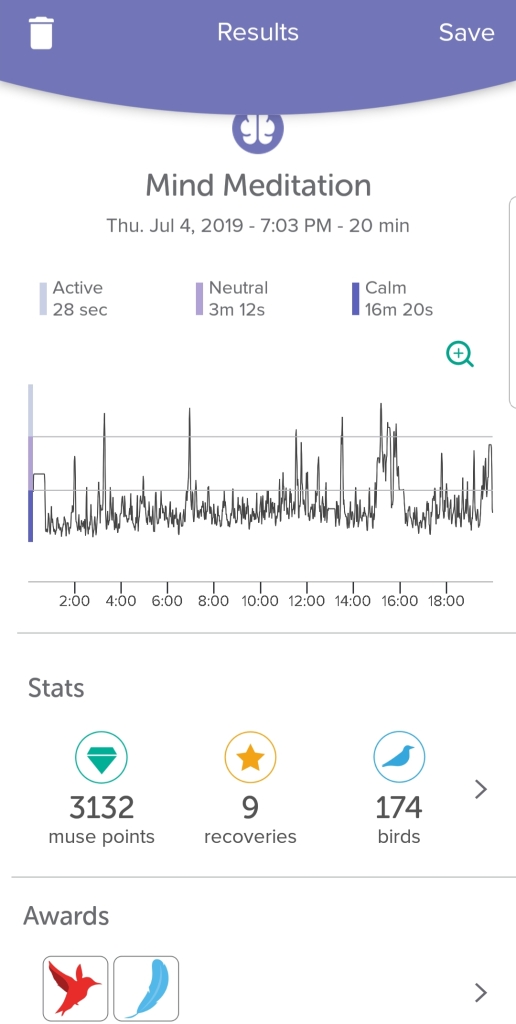 Yes I would recommend. Although a bit pricey considering all the limitations, if you buy the headset with the purpose of practicing neurofeedback and learning how to meditate correctly you shouldn’t be disappointed.

The Muse 2 headset has since been released which apparently has some upgrades that overcome some of the issues I’ve mentioned. I have no idea what improvements the hardware has undergone to justify a whole new device. It would be great if I didn’t have to buy a brand new headset and I could just update the muse app to the latest version and the device would sync to the latest version.